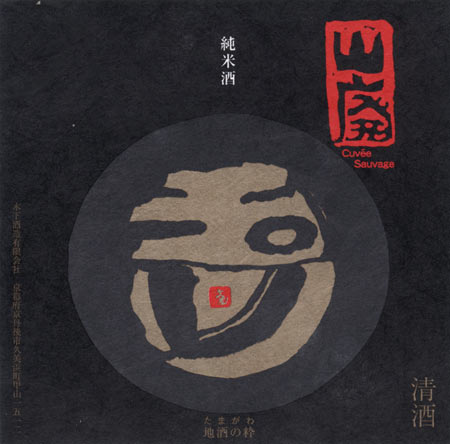 he Kinoshita Shuzo brewery was founded in the Kumihama township in the Kyoto Prefecture in 1842. The name Tamagawa can be translated as “Jewel River” refering to the Kawakamidani River which flows by the brewery. The company is run by 11th generation owner Yoshito Kinoshita alongside master-brewer Philip Harper.

Harper is the very first foreign master brewer, with more than twenty-five years of sake brewing experience and is seen as a bit of a maverick.He introduced a mix of traditional recipes, some over 300 years old, with modern techniques. He blends old pre-modern techniques such as Kimono and Yamahai with room temperature fermentation and aging.

We choose to shelve only the Tamagawa “Cuvée Sauvage “ line. The french word appears next to the Japanese calligraphy on the label, a nod to winemaking culture.

No products were found matching your selection.